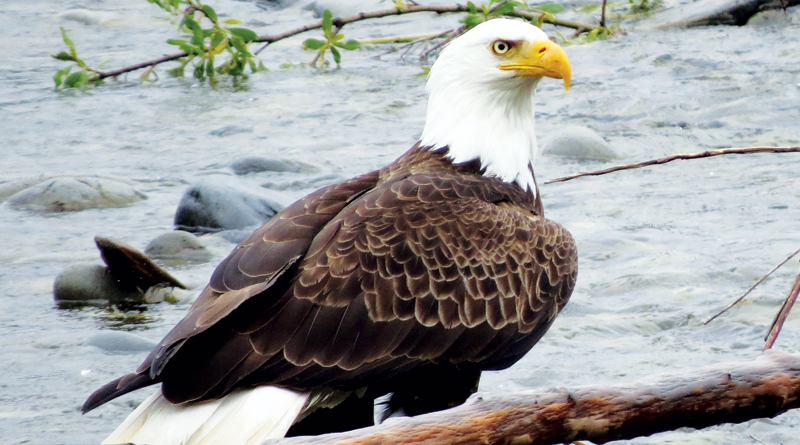 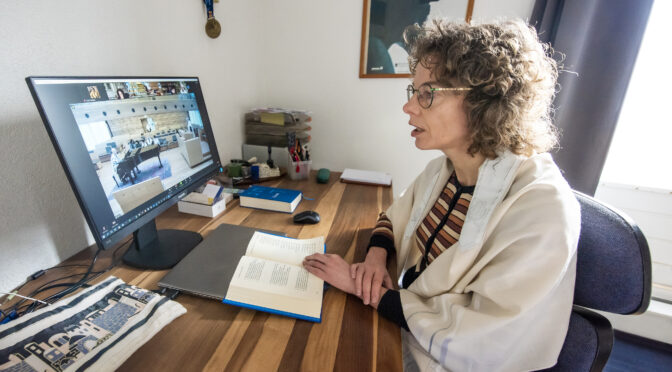 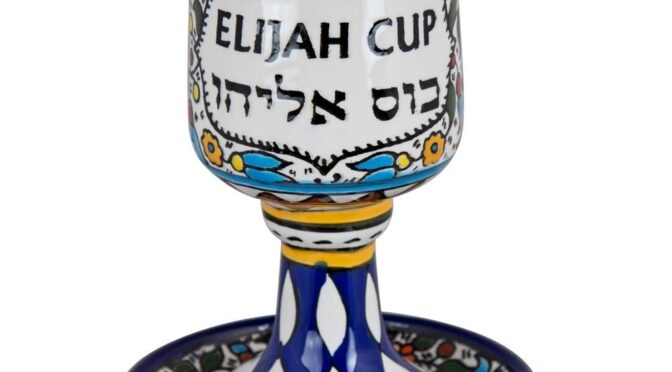 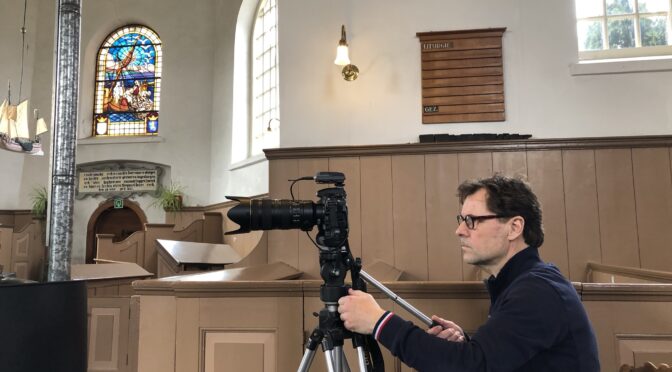 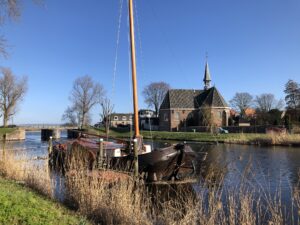 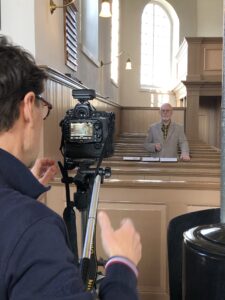 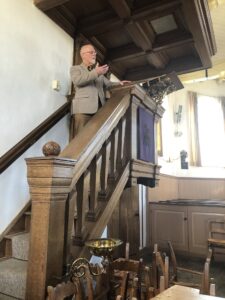 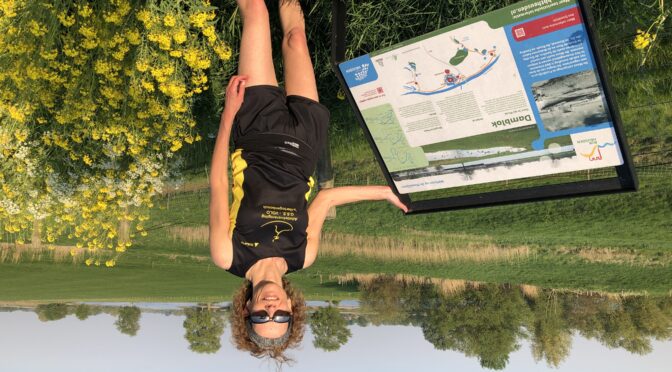 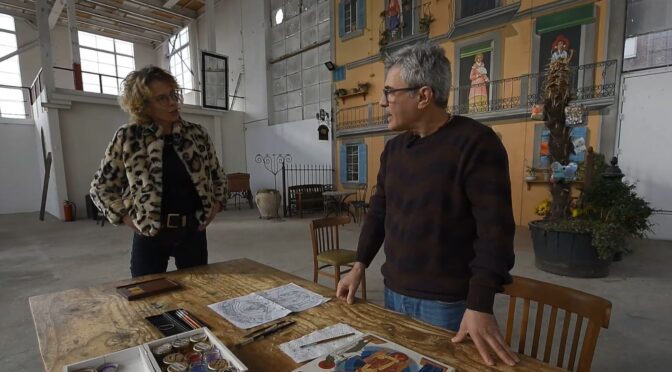 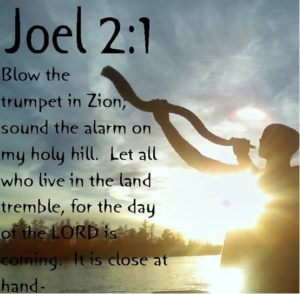 For the FS of Hans-Martin Kirn we were asked to write an essay on the theme of Remembering and Forgetting, departing from a source text. I took a rabbinic parable as my base text. This is my contribution:

Zakhor. Do later troubles cause the former ones to be forgotten?

The above is a rabbinic biblical commentary, or midrash.[1]  lt is found in a third­ century Midrash[2] on the book of Exodus, the Mekhilta de Rabbi Ishmael. The midrash contains  a  parable, to which  I will turn later. The commentary  bears on a remarkable prophecy by Jeremiah,[3] who lived before and during the Babylonian Exile (597-539 B.C.E). Jeremiah’s prophecy implies that, when the Babylonian exile will have ended, that latest rescue will “replace” the slavery in and exodus from Egypt in the memory of the people. Jeremiah himself was not exiled to Babylonia, but he may have sent this prophecy in a letter to encourage his fellow Israelites who were deported to Babylon. Probably he himself  was  in Egypt  at the time, which would make the contrast “Egypt” – “the northland” even more relevant.

The exodus from Egypt is the main example of divine liberation in Judaism, starting with the Hebrew Bible. The covenant between God and Israel is irrevocably connected to this historical experience.  Thus,  the first  commandment  in the Jewish tradition reads:

I the Lord am your God who brought you out of the land of Egypt, the house of bondage. (Ex 20:2)

To affirm that the return from the Babylonian exile will overrule the Exodus in the experience of the people is therefore an extraordinary statement by the Prophet. This can only be explained by the fact that the presently felt trouble is always more urgent than some experience from a remote past.

In rabbinic literature, the Exodus continues, and is even developed more, as the prototypical liberation; the slavery in Egypt as the prototypical suffering; Pharaoh as the prototype of evil; and Moses as the prototype of the Jewish saviour and leader. The fact that Jeremiah is often depicted as the new Moses in rabbinic texts, may be an additional  reason  why  the  rabbinic  interpreter  chose to elaborate on these two prophetic verses in a commentary on the book of Exodus.[4] His being considered the “new Moses” may have mitigated the daring les­ son at the end of the passage: “So also do later troubles cause the former ones to  be forgotten.” How else could the forgetting of the Exodus be explained, the one holiday, next to the Shabbat (Ex 20:8), of which it is emphatically stated in the Bible that it should be “remembered”?

Moses said to the people, “Remember (zakhor) this day in which you went out from Egypt, from the house of slavery; for by a powerful hand the Lord brought  you out  from this place”. (Ex 13:3)

Unlike the biblical writers the rabbis seem to play with time as though with an accordion, expanding and collapsing it at will.

History and myth merge in the remembrance of the Exodus. I already mentioned that of both the Exodus and the Shabbat, it is stated that these should be “remembered” (zakhor). The connection between the two holidays is in a way symbiotic. Indeed, the slavery of the Israelites in Egypt, and the divine delivery thereof, are remembered every week, in the blessing of the Shabbat:

You made the holy Shabbat our heritage as a reminder (zikkaron) of the work of Creation. As first among our sacred days, it is a remembrance (zekher) of the going out of Egypt.

In every generation, each person must regard himself as if he himself had come out of Egypt.

Chronological time does not count here. Every trouble and every delivery is measured against that prototypical event.

Now let’s shift our attention to the parable which takes up most of our midrash. In this mashal, a person is subsequently rescued from several dangerous animals. After each subsequent rescue, he goes and tells his friends about the latest danger, and how he escaped from it. He forgets the previous experience: the danger and the rescue.

As often, the mashal and its application (called nimshal) do not fully match. [6] The  nimshal  (“Later  troubles  cause  the farmer ones  to  be forgotten”) mentions the forgetting of the trouble, but not the remembering of the escape and rescue that take centre stage in the parable. Also in the verses from Jeremiah, the focus is on the remembering of the delivery: from the Egyptian slavery, and from the Babylonian exile. On the other hand, the application, which reminds us of the epimythium (moral) of a fable, does match both situations in that it is the chronological order of the events that counts, not their severity. A snake is not worse than a wolf or a lion. Similarly, the Babylonian exile was not worse than the Egyptian slavery: it just carne later.

We find two models of remembrance here: history and memory. The first chronological, the second a-temporal. Both occur side-to-side in the Bible and in the rabbinic tradition. And thus they also occur in our lives.

Do recent escapes of recent troubles indeed diminish the memory of earlier rescues from earlier troubles? Can subsequent historical dramas, such as  wars  and genocides, be compared with each other?

These are important and ever-topical questions. They touch upon the essence of history as a science and as a lived experience. On the fourth of May, the Netherlands remember the troubles of the Second World War. On the fifth we remember the freedom that carne with the liberation. Nowadays victims of other “troubles” claim their place in the remembrance- and liberation ceremonies: victims of colonization and slavery, for example, and of other wars. Some older and some more recent than the Second World War . In one of the recent celebrations of the 75 years of liberation of my town ‘s-Hertogenbosch, the event was laced with talks and performances by Syrian refugees. Troubles remind us of other troubles, and the before or after is perceived as less important.

This seems only natural: humans have a tendency to stack similar events on top of each other. We pile up experiences so as not to forget anything. In Juda­ ism, this accumulation of events is found in almost all holidays. The most memory-stacking happens on the fast day of Tisha-be Av, the Ninth of the month Avin the summer. On this day, only losses are remembered, not deliveries. Jews mourn the loss of the first temple as well as the destruction of the second temple, and many other calamities and losses experienced in the course of Jewish history.

Sometimes people cannot deal with stacking. Only one trouble at the time seems to be enough. Even more: a previous trouble might detract the attention from the severity of the present, own case. In a recent visit to Ukraine, I saw the painful side-effects of the rise of nationalism. The infamous Chmelnytsky, the Cossack leader who was responsible for many pogroms against Jews, is still, and increasingly, celebrated as a national hero, including the erection of new monuments. In several places, there is a struggle going on about who “owns” the memorial sites for the victims of the Nazis: the patriots who gave their life for their country in the Second World War, or the Jews who were massacred, thousands at a time, in these spots. Many similar examples from other places can be given.

Later troubles cause earlier troubles to be forgotten was not meant as an advisory lesson by the rabbis. It may be an observation of something that happens often, but not something to be encouraged. The task of a historian is to give each event its rightful place, document and interpret it, with as additional task to educate people in how they can learn from history. So that troubles will not be repeated because they have been forgotten.

[3] The biblical quote is a combination  of Jer 23:7-8 and 16:14-15. Many modern commentators believe this “oracle of restoration” or “proclamation  of salvation”  does not belong in Jer 16:14-15, others are  of  the opinion  that  it  is not original  to Jeremiah  in  either place. See William L. Holladay: Jeremiah. A Commentary on the Book of the Prophet Jeremiah, 1: Chapters 1-25, Philadelphia: Fortress 1986, 621-22. In the present  discussion of a midrash, this is not relevant, as the rabbinic sages take the order, chronology and authenticity of all passages in the Bible for granted. They do, however, try to explain the verses as they appear in this context. The present midrash is an endeavor to do just that.

[6] A rabbinic parable has a stereotypical structure that as a rule consists  of two parts: the parable proper (mashal) and the application (nimshal). Both mashal and nimshal are generally introduced with stereotypical formula . Here, we find the common introductions »They told this parable. To what is the matter similar? << for the mashal, and »so also« for the nimshal. In parables in midrash, the nimshal is an inherent  part of the literary form:  it is not a later redactional addition as is sometimes said of the applications that are connected to some of the parables attributed to Jesus in the gospels. Often the nimshal ends  with  the repetition  of  the base verse. In the  parallel  to this parable in the Mekhilta  de Rabbi Shimon bar Yochai, the verses from Jeremiah  are in fact  repeated  at the end of  the passage (see note 1). See e.g., Lieve Teugels: The Meshalim in the Mekhiltot (see note 1), 13-15; David Stern: Parables in Midrash. Narrative and Exegesis in  Rabbinic  Litera­ ture, Cambridge, MA: Harvard University Press 1991, 16-19.

To buy the book, and for info  book see: https://www.eva-leipzig.de/product_info.php?info=p4961_Erinnern-und-Vergessen—Remembering-and-Forgetting.html&XTCsid=0492c1127c372ddf979a9d08f240dbab 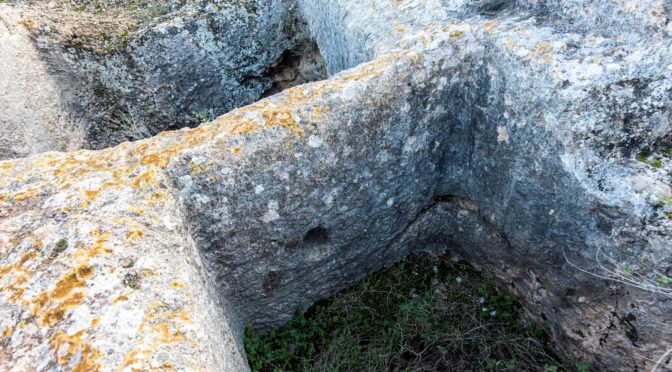